Which License: OUPV or Master? 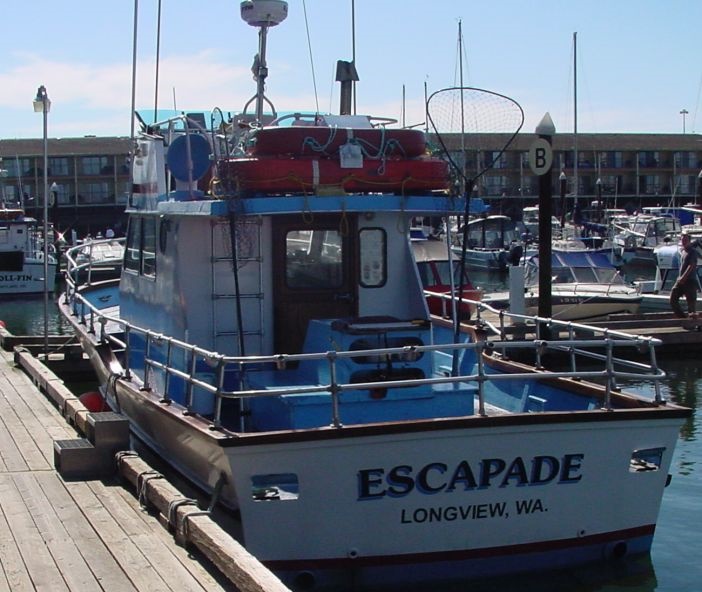 Which License: OUPV or Master?

Which License: OUPV or Master? The answer is based on the number of passengers.

Is the answer OUPV?

The Operator of Uninspected Passenger Vessel (OUPV), or 6-pack captain can carry six or fewer passengers. Furthermore, it is for operating small uninspected passenger vessels.

A common miss-understanding is, that the OUPV is for Inland only. However, the truth is the OUPV can be for Inland or Near Coastal. Meaning ocean waters within 100-miles.

Coast and time are additional factors. The OUPV course is 8-day, and $1,000. In comparison, it is less time and money than the Master.

More about the OUPV >>

Is the answer Master?

In short, the Master is superior to the OUPV. Therefore, the master can operate as an OUPV. And additional, run inspected boats within the limitations on the license. Inspected vessels can carry more than 6-passengers.

The Master can be Inland or Near Coastal too. However, Near Coastal means ocean waters within 200-miles. In addition, experienced mariners can get a Master All Oceans. Meaning no route limits.

More information on the Master

Which License: OUPV or Master? Conclusion

In conclusion. Both licenses can operate near coastal. In addition, both can carry six of fewer passengers. Therefore, the real question is: Do you need to carry more than 6-passengers? If you do, then get the Master. Otherwise get the OUPV.

Finally, if you get the OUPV. And end up needing the Master. You can upgrade with a 4-day, $600 course.