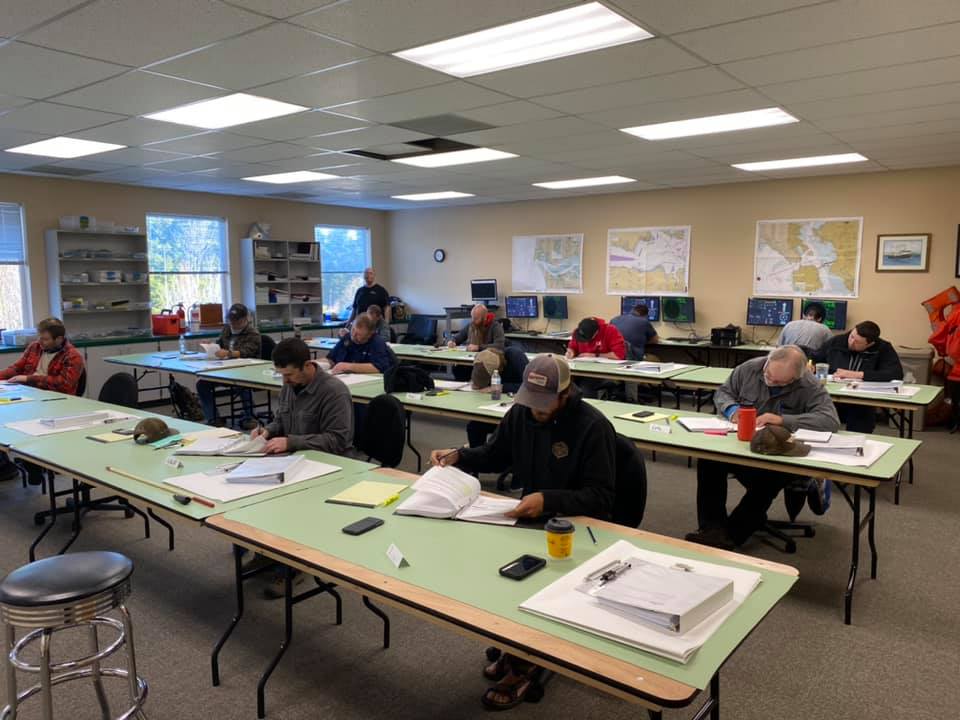 The Master 100 and 200-ton license is superior to the OUPV. Because of this, the Master can operate 6-packs. And, in addition, they can also operate vessels carrying more than 6-passengers. Therefore, there are additional sea time, and training requirements.

The 100-ton Master class is 10-days and $1,200. In summary, this class includes both Inland and Near Coastal routes. Secondly, it includes Mate as well. And, in addition it also includes the 25 or 50-ton limits.

The Full 200-ton Master class includes 2-class in 14-days for $1,800. As above, this class includes both Inland and Near Coastal routes. Additionally, it also covers both Mate and Master, Secondly, it includes the 100-ton and less limits too. Meaning that you will have two certs at the end of the class, the Master 100-ton and the Upgrade 100 to 200-ton as well.

These licenses are issued as Inland, Near Coastal, and Oceans routes. To explain:

In addition, tonnage limits also apply to Master and Mate licenses. These limits are 25, 50, 100, and 200-ton based on the applicant’s experience. View the checklist the license for more info on its tonnage limits.

The Mate license is issued with the same routes and tonnage limits as the Master. Additionally, the mate can stand a wheel-watch on an inspected vessel. But they cannot be the captain of the vessel. However, the Mate can upgrade to Master of the same tonnage without taking an exam. Therefore, if you don’t have the time for master, get the Mate of the same tonnage and upgrade later. Lastly, a Mate Near Coastal can operate as an OUPV license.

200-ton Master Inland. 360-days total time that includes 180-days as master or mate while holding a license as master, mate, or OUPV. More >>

Which license is best for you: OUPV or Master >>